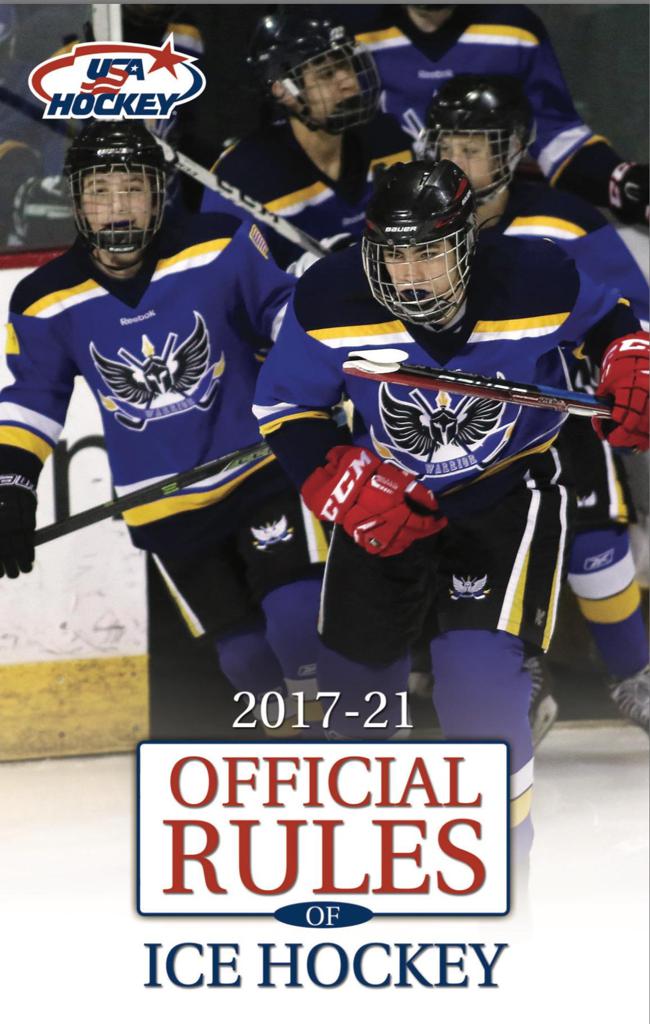 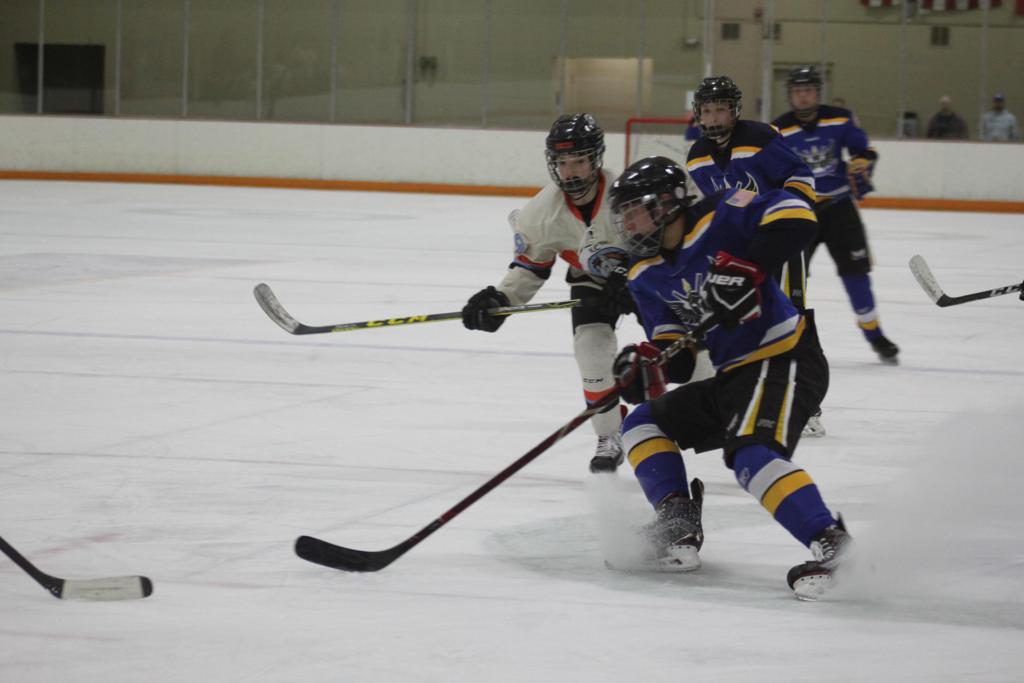 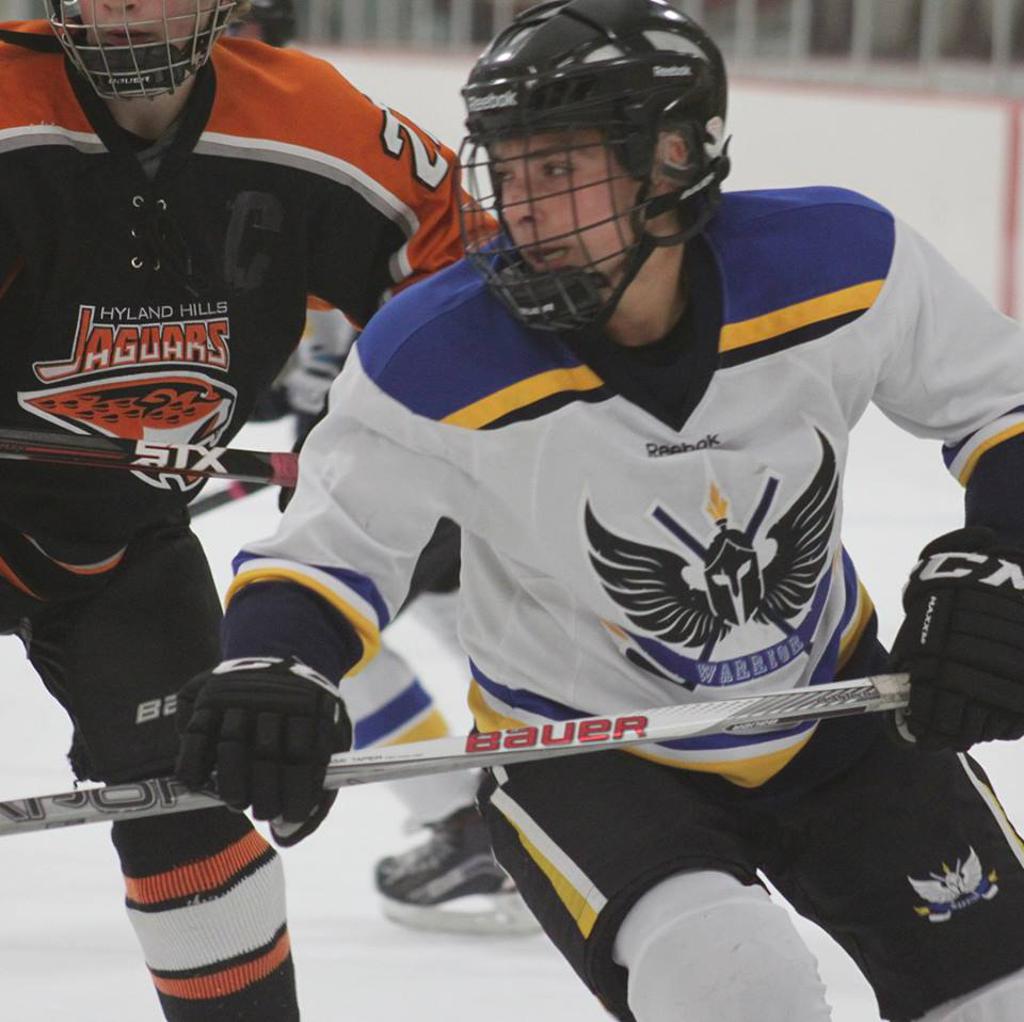 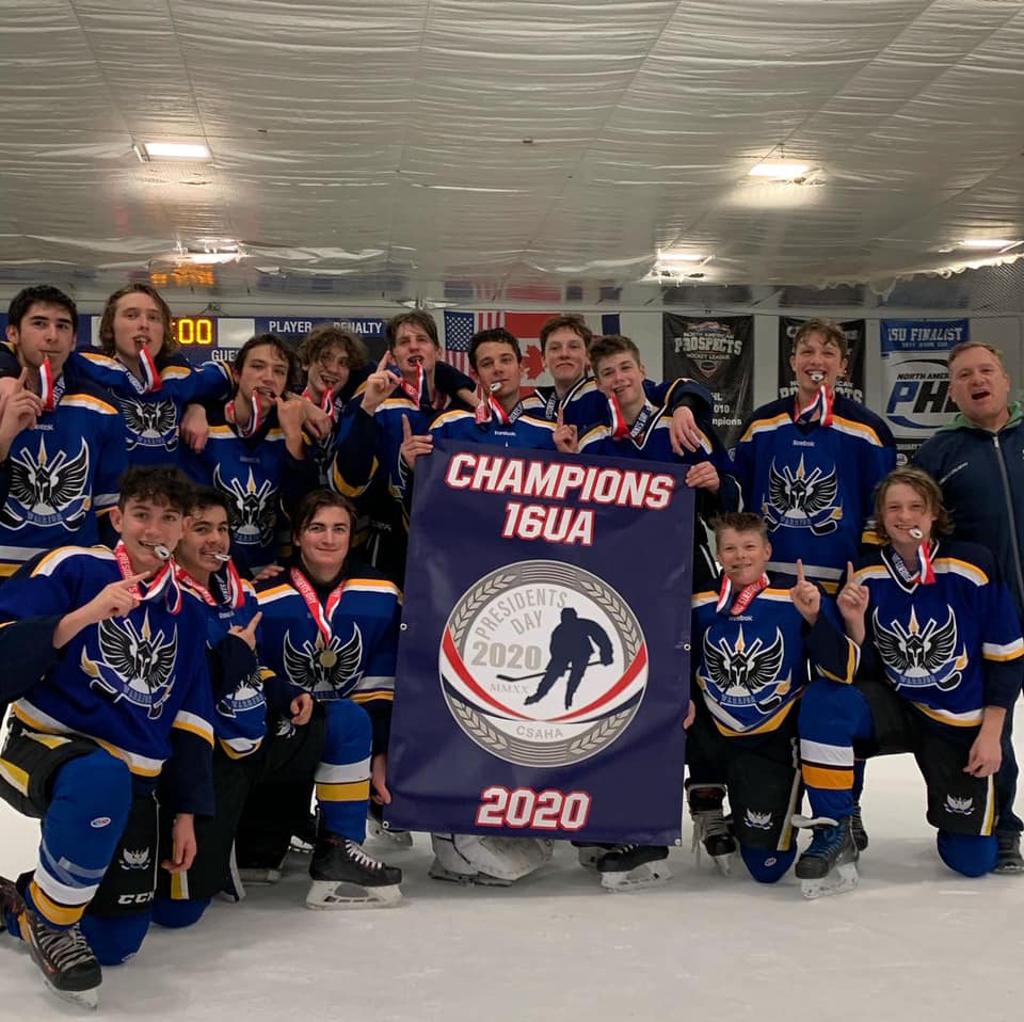 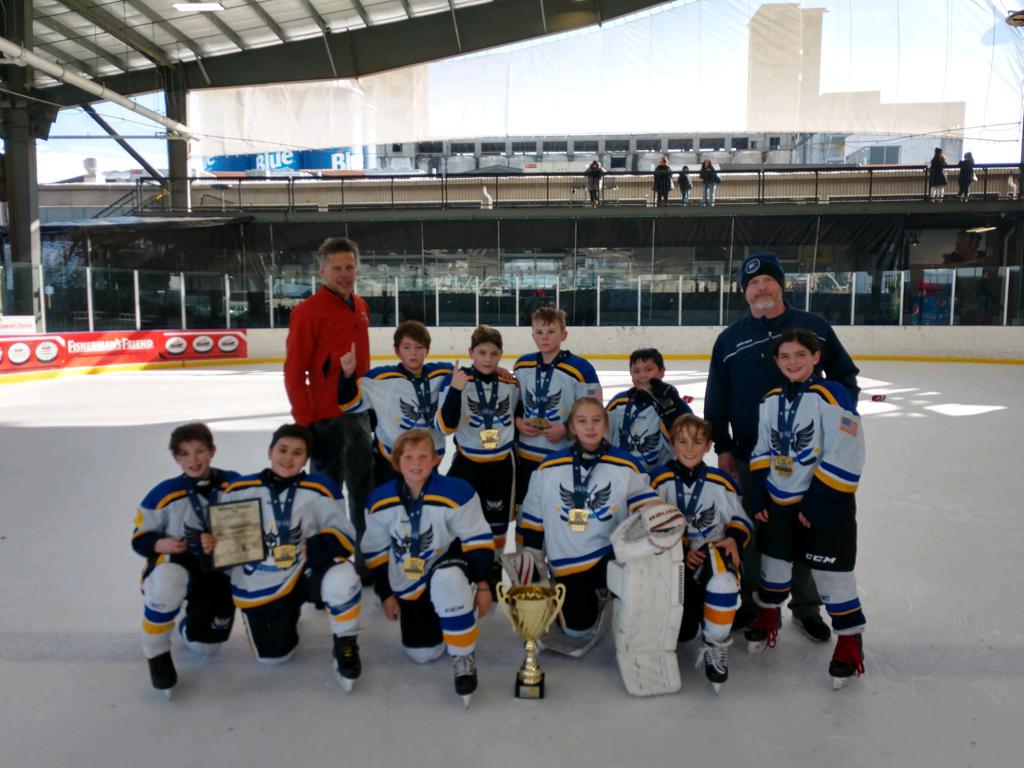 This USA Hockey sanctioned goalie development program starts Sunday the 18th of October at The Mac. Dates, prices and more information are contained on their website. Click picture or link below.

During these unprecedented times, we are asking for your cooperation and understanding as we determine the best practices for the upcoming season.  The Warrior Coaches and Board would like to ensure our families that player safety is our primary concern.  With this said, it is difficult to plan for a hockey season without knowing when current pandemic conditions, USA Hockey requirements, Governor's mandates, and/or CDC recommendations will change.  As you know, there has been a surge of new COVID-19 cases nationwide in the past few weeks, including in New Mexico.  NMRHC will make every effort to ensure our players, parents and coaches are safe and set player fees, practices and tournaments as soon as is reasonably possible.  More information will be forthcoming as soon as such decisions are in place.

After playing in New Mexico under Warrior coach Vladimir Hartinger, Weaver played 3 years of AAA in Colorado, two of which were with the Tigers AAA organization in Colorado Springs.  Nick transitioned to Tier 3 Junior Hockey, playing for the Boston Junior Rangers EHLP team in 2018, where he shared the teams top three scoring spots with New Mexico teammate Matthew Orlando.  This season, Weaver continued with the Boston Junior Rangers EHL team, and has become a product of the high-level development of the EHL league, boasting the highest percentage of player college commitments in any USA Hockey Junior Hockey League.

About being a Raven, Nick stated "I am excited for the opportunity to be a Franklin Pierce Raven, and to have the ability to get a high quality education, while continuing to develop in the game I love.  I would like to take the opportunity to thank the coaches and organizations that have impacted my development.  New Mexico Coaches Vladimir, Kelly and Todd all played a role in my early years.  Coaches Holmstrom and Cody of the Tigers helped me step to a higher level of play.  Coaches Coiner and DiCaprio have played a critical role in my success.  Most of all, I thank my parents and my sister for their part in helping me reach my goals."